"Imagine a city full of people ruthlessly pursuing wealth, fame and self-improvement, at any cost? Where everyone you met was either a celebrity, trying to be a celebrity, or used to be a celebrity? Where nature's bounty meant you could enjoy perfect weather all year round? Where the air was so good you could literally see and taste it? Dare to dream, because that city exists. Los Santos is truly one of the most audacious and must see cities of the world. The people are beautiful and their attitudes... well, that's for you to discover. The city has everything... whether you're jet-setting, roughing it or in between, it's all here”.
― San Andreas City Guides

Los Santos is a city located in the State of San Andreas, and it is the first city encountered in San Andreas. It is based on Los Angeles, California. Los Santos translates to 'The Saints', a play on Los Angeles, meaning 'The Angels'. This also applies to the two cities' nicknames - "The City of the Saints" and "City of Angels".
Los Santos is the largest and most populous city in the state. It is situated on the southeastern part of San Andreas, south of Red County and east of Flint County. Los Santos is a major world centre for motion picture, television and other related entertainment industries.
Like Los Angeles, Los Santos is a huge, sprawling co-mingling of cultures and perspectives, full of two-bit hoodlums and small-time and really big time actors and musicians. The population of 3,000,000 is divided into 27 districts, which are home to movie and television studios, multimillion dollar estates, crack-ridden suburbs, a racetrack, an observatory to satisfy stargazers, and the fourth busiest airport in the world. Occasionally, drug dealers are seen carrying huge wads of cash from recent transactions. Graffiti is commonplace and gambling venues like the racetrack are frequented by many of the city's denizens. 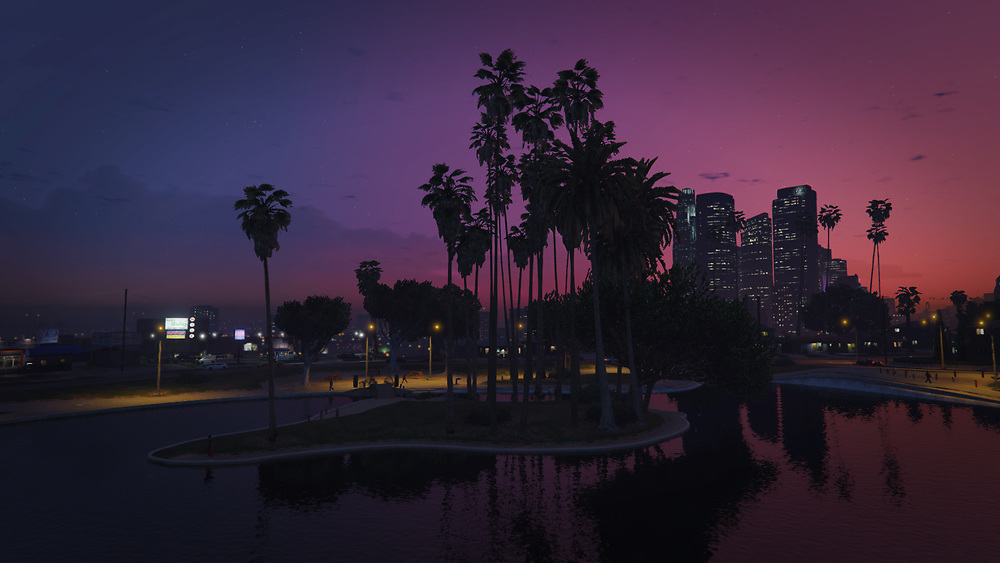