The Alamo Sea is based on the Salton Sea. The Salton Sea is a shallow rift lake located directly on the San Andreas Fault, predominantly in the U.S. state of California's Imperial and Coachella valleys.
The lake occupies the lowest elevations of the Salton Sink in the Colorado Desert of Imperial and Riverside counties in Southern California. Its surface is 236.0 ft (71.9 m) below sea level as of January 2018. The deepest point of the sea is 5 ft (1.5 m) higher than the lowest point of Death Valley. The sea is fed by the New, Whitewater, and Alamo rivers, as well as agricultural runoff, drainage systems, and creeks. The Salton Sea was accidentally created when in 1905 the Colorado River swelled, breached its levees and flooded into the Salton Sink desert valley. For two years the water flowed, creating the Salton Sea – a 15-mile by 35-mile freshwater lake 45miles outside of Palm Springs. Salton Sea mud contains enough arsenic and selenium to qualify for disposal in a dump reserved for the most toxic of society's trash. Chromium, zinc, lead and pesticides, including DDT, are also in the lake bottom. 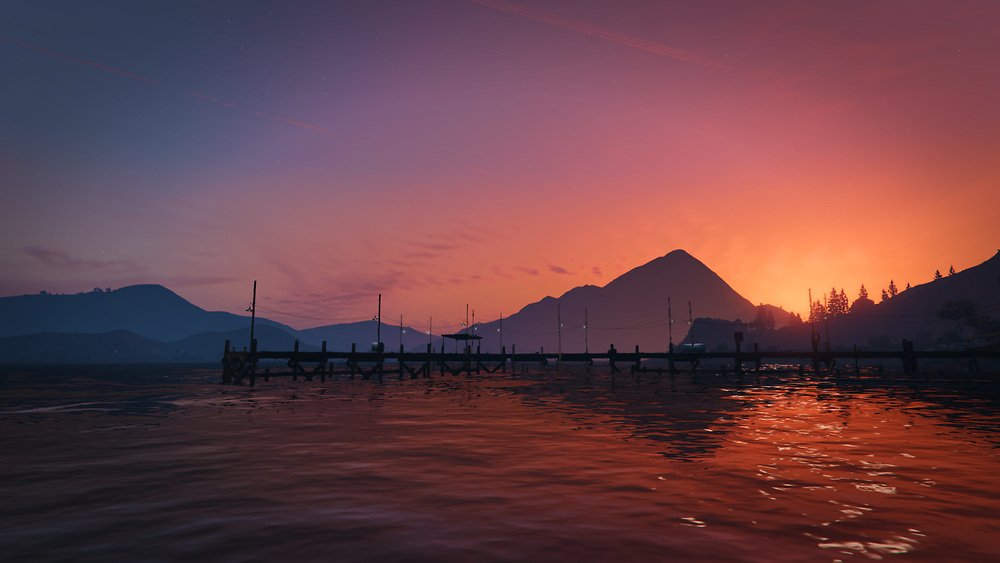